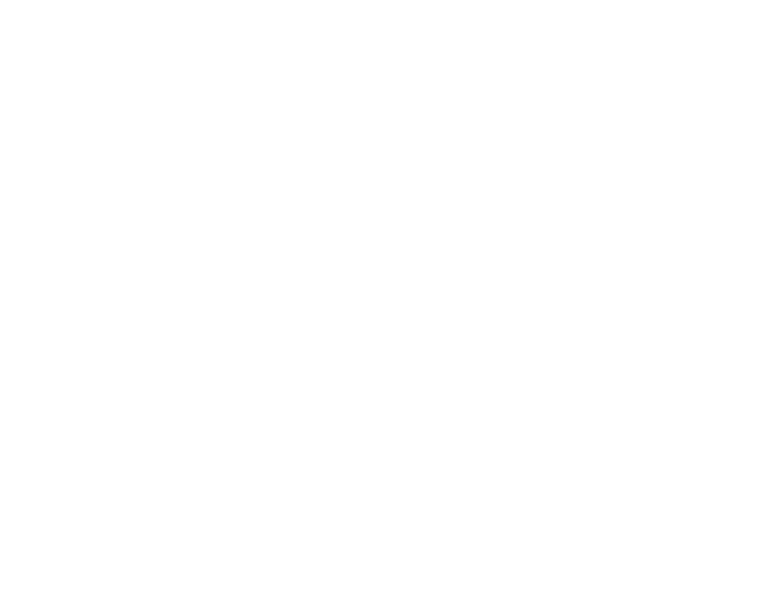 We are a chef-driven restaurant. Our passion for food and fine dining comes first for our guests.

We invite you to join us for an unforgettable culinary experience. 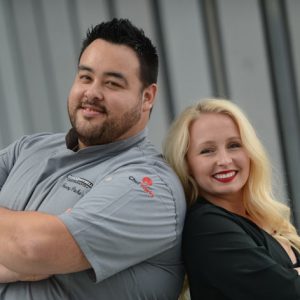 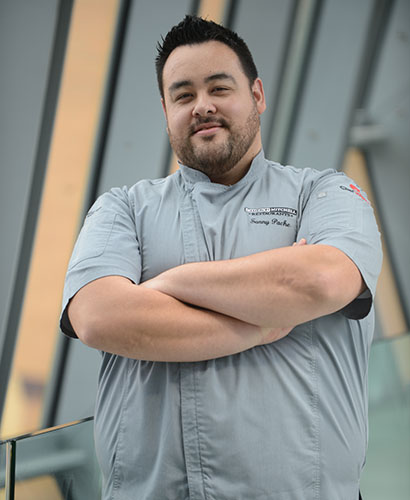 In college, Pache spent nights cooking for his college roommates who encouraged him to attend culinary school. He took their advice and started the culinary program at Columbus State Community College before landing an apprenticeship at the Columbus Fish Market. After working there for a year and a half, he accepted an offer to continue his apprenticeship at CMR’s fine dining concept, M. It only took eight months before he became M’s executive chef.

The skills Pache has learned over the past 15 years at CMR extend beyond food, impacting the way he works with his team. He says he learns something new from his co-workers every day and has a lot of faith in them.

“The more you trust your team, the more they trust you,” said Pache. “At the end of the day, if you can take care of people then they will take care of you.”

As a California native, Pache is excited to share SoCal-style food with the Columbus community through Del Mar, offering a fresh and flavorful menu inspired by his hometown.
Outside of work, Pache enjoys fishing, being outdoors, watching movies and spending time with his wife Katie and dog Harley. 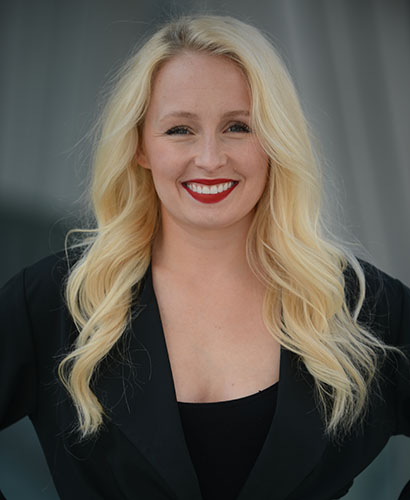 Laurie Kniess, general manager of Del Mar and Lincoln Social, has been a part of the Cameron Mitchell Restaurants (CMR) family since 2013. Kniess started working at The Pearl Short North in guest services, gaining experience in several positions before becoming the restaurant’s general manager. Her great work at The Pearl was honored by CMR when she was named Dining Room Manager of the Year in 2016 and General Manager of the Year in 2018.

Kniess hopes to bring a positive energy to Del Mar and Lincoln Social, and is excited to see the concepts come to life in the Short North, further enhancing the Arts District’s thriving foodie scene. Her main goal is to deliver memorable experiences for both her team as well as guests.

Over the course of her career with CMR, Kniess has embraced the power of a positive attitude and is passionate about teaching this mindset to other associates. She is continually impressed by the impact a positive gesture, thoughtful comment and generally optimistic spirit can have on someone else’s day.

“A positive attitude is easy to keep when you strongly relate to the bones of the company and its people,” said Kniess.

Kniess resides in Columbus, Ohio. When she’s not working, she enjoys spending time with family, working out, exploring new cities and shopping. Her favorite CMR dish is The Pearl’s Braised Short Rib.